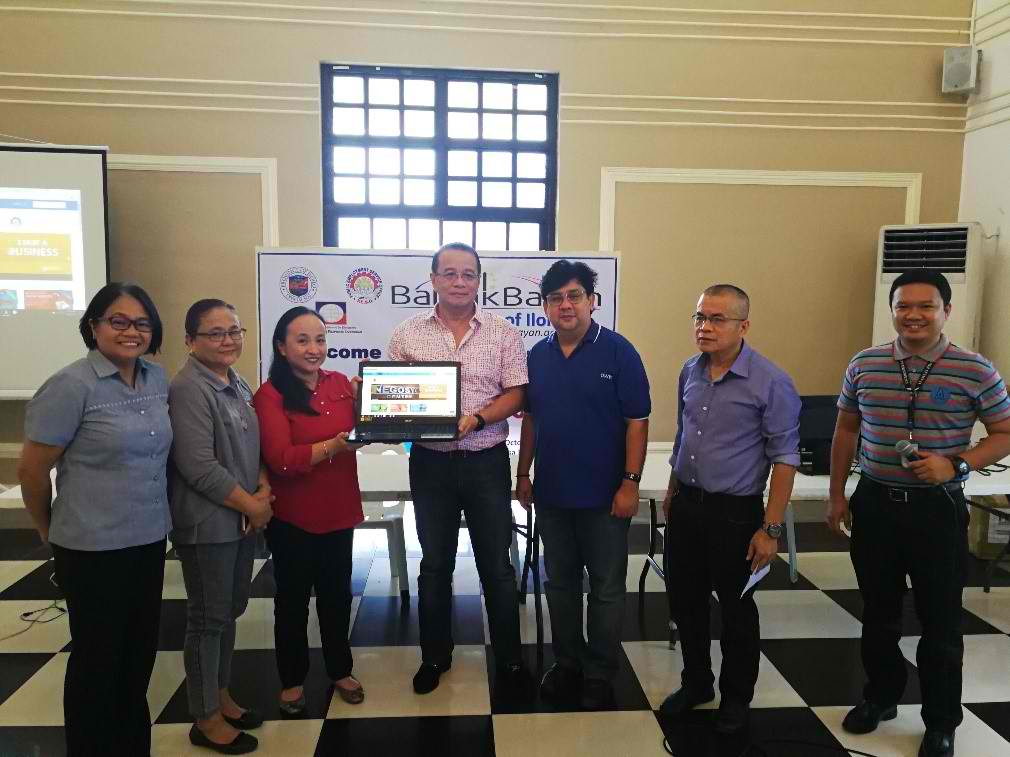 The event was attended by officials and employees of the Provincial Government of Iloilo, as well as representatives from the Commission on Filipinos Overseas (CFO), National Economic and Development Authority (NEDA) Region 6, Overseas Workers Welfare Administration (OWWA) Region 6, other partners and the media.